Motion to Invoke Cloture: Motion to Concur in the House Amendment to S. 610

The Yea votes represented 70% of the country’s population by apportioning each state’s population to its voting senators. 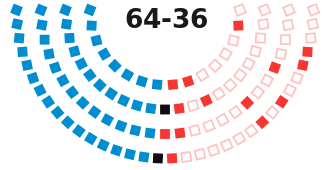