On the Nomination PN615: Neil Harvey MacBride, of Virginia, to be General Counsel for the Department of the Treasury 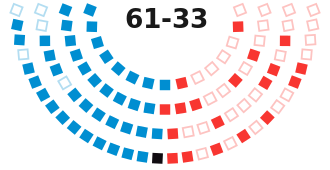