ON A SEPARATE VOTE IN THE HOUSE, TO AGREE TO THE HYDE AMENDMENT TO H.R. 14232, WHICH PROHIBITS THE USE OF FUNDS IN THE BILL TO PAY FOR OR TO PROMOTE ABORTIONS. 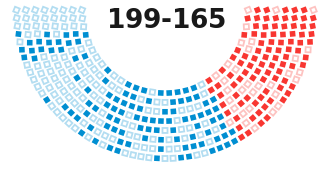