TO ADOPT THE REPORT OF THE COMMITTEE ON STANDARDS OF OFFICIAL CONDUCT IN THE MATTER OF GEORGE V. HANSEN. (MOTION PASSED). 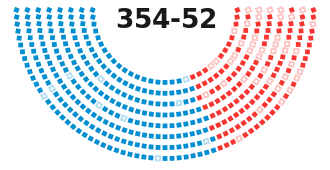